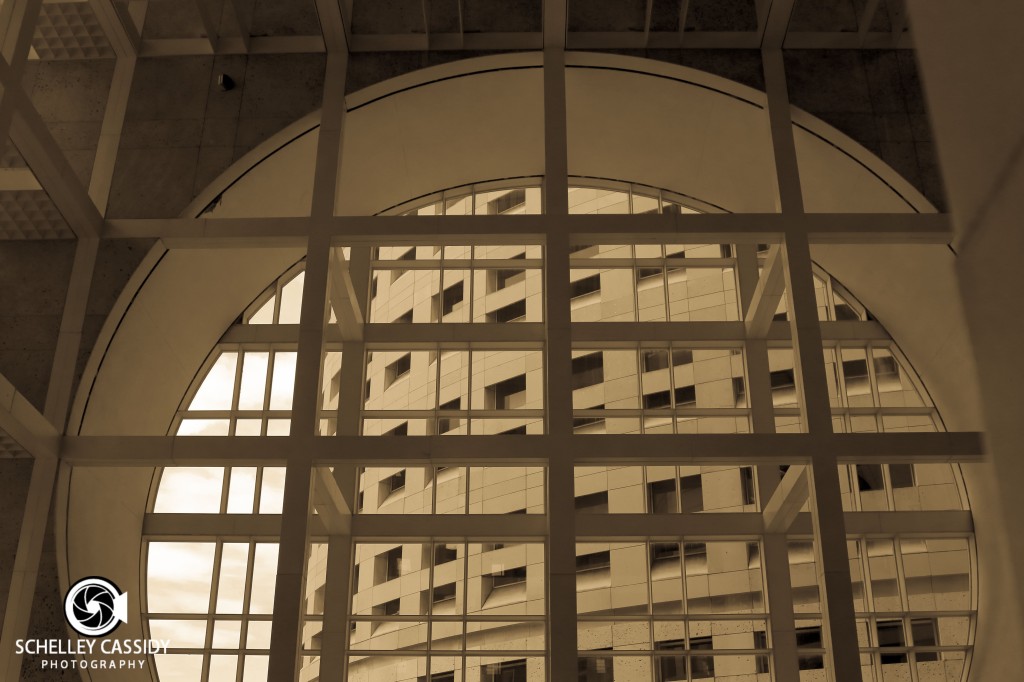 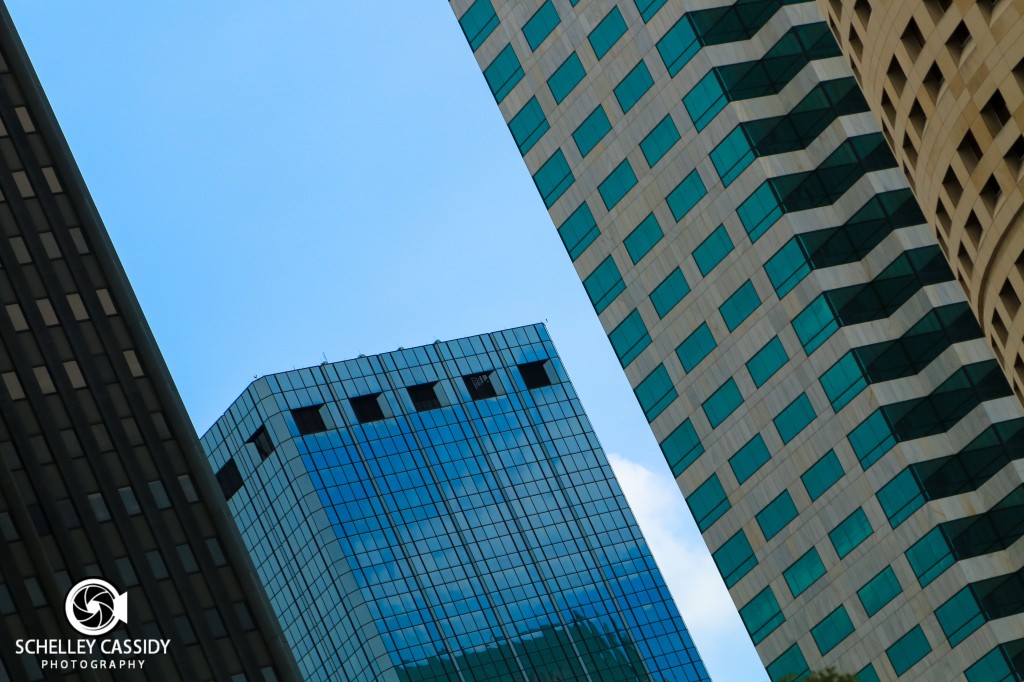 This building in San Antonio, Texas, looks like an optical illusion when viewed directly in front, the building seems to converge with the sky. But it’s just a facade – the photograph below shows the true architecture.

To see other interpretations of Converge, visit the Daily Post’s Photo Challenge here.

Part of one of the lightning rods on Launch Pad 39B at Kennedy Space Center in Florida; to me, this image says “angular.”

To see other interpretations of Angular, visit the Daily Post’s Photo Challenge here.

Many, many years ago, my friend was able to go inside the Vehicle Assembly Building (VAB) at NASA’s Kennedy Space Center. I was very jealous. If you’ve never seen this building in person, I’ll try to describe its gigantic proportions.

When you’re driving the 10-mile stretch to KSC, you start to see the VAB; it’s actually the first thing you see. Its head pops up over the horizon, it’s that big. I’ve been on bus tours before that drove by the VAB, but I’ve never been beside it, much less inside. But my dream finally came true, and I finally lost that green envy I’d been toting around for at least two decades now! During the #NASASocial for #SpaceX4, we socialites were given an inside look at the VAB, or as I like to call it, the “VLB,” meaning Very Large Building. XL! When we went inside, I felt my jaw drop to the ground: the VAB’s awesomeness is just indescribable.

Look at the cars in front of this VLB, I wonder how many of these you could fit in that building? Quite a lot. The stripes on the United States flag are large enough for buses to drive across them. The NASA meatball (the logo) took over 600 gallons of paint.

So now for the really good stuff: the photographs!

NOTE: These photos do not show the absolute top of the building, you only see the top of this particular bay. Because workers were on the other side with that huge machine (which looks small in the photo, go figure!), we were not able to venture to that area. But I doubt you could see the real top even over there. Maybe one day I’ll get to see that side. 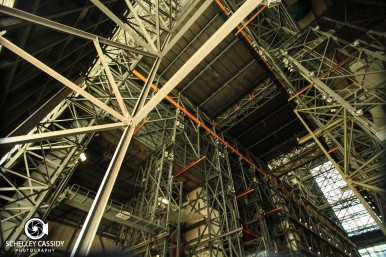 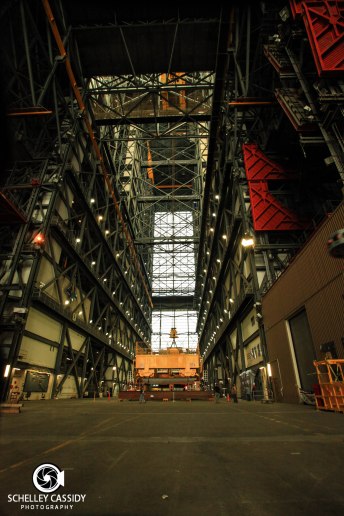 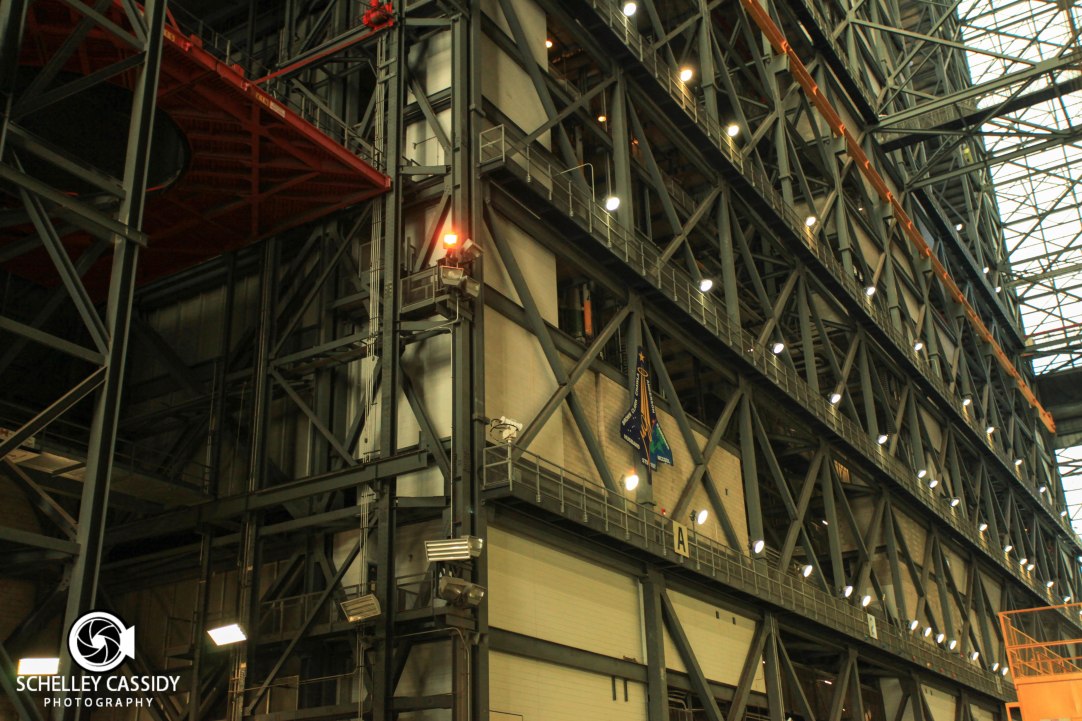 It truly was an honor to be inside the VAB and I hope to return one day in another #NASASocial. Who knows, maybe the #Orion launch in December. Toes crossed (can’t type  with crossed fingers)!

P.S. Notice the last photograph; this was once a shuttle bay. 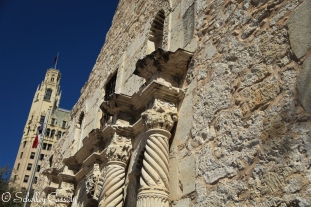 It’s amazing to see how the remains of the historic Alamo sit in downtown San Antonio, Texas. You know you’re walking over some mighty history there.

A bit of a beautiful building, ornate windows, ironwork, and all. Even blue sky and sunshine. Pura Vida! Photograph taken in Costa Rica. 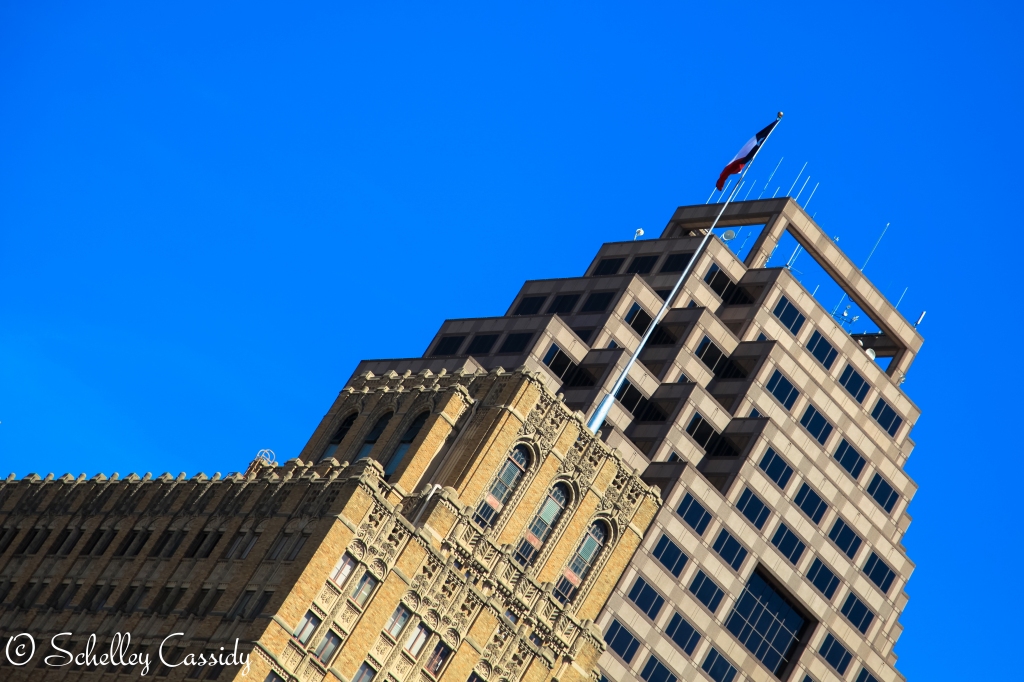 One aspect I love about San Antonio, Texas, is they don’t tear down their old buildings; instead, they reuse, or build on, such as with these two buildings. Oh, the stories that must exist between the old and the new. The imagination the architects had in combining the past and the present!

To see other interpretations of Between, visit the Daily Post’s Weekly Photo Challenge here. 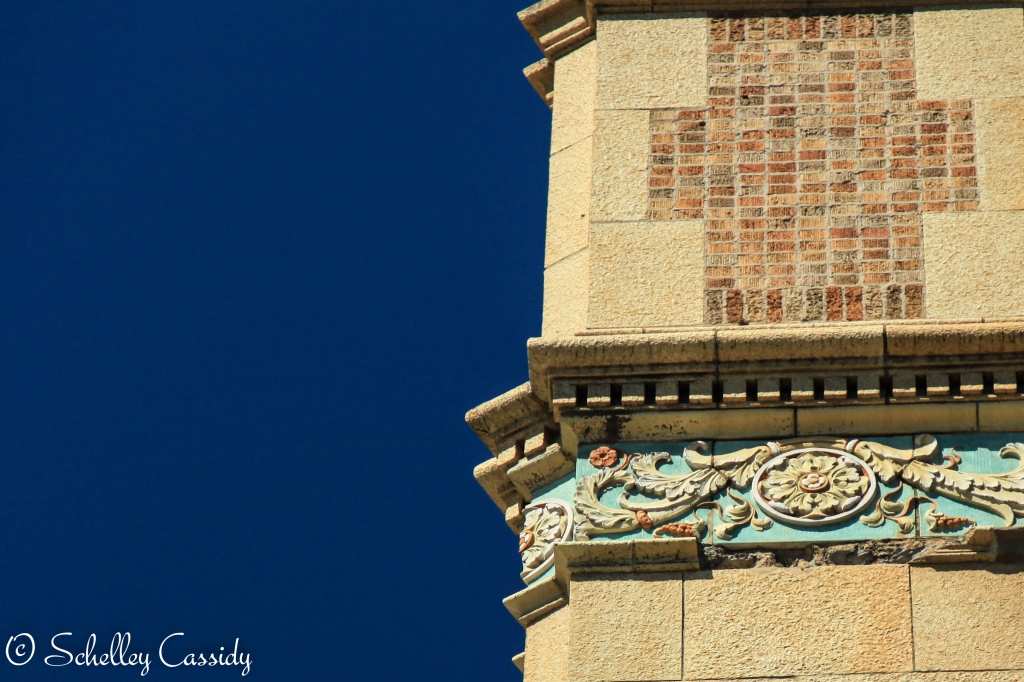 It’s the little details that make up the big picture; don’t you just love the way the bricks make a cross? And then the architectural details … this is why I loved San Antonio, Texas, so much!