Skip to content
January 9, 2015 Schelley Cassidy Photography - What Is It?!?

Seeing the vision of a tree shadowed on the wall,
leaves whispering,
captured in a moment of time.

To see other interpretations of shadowed, check out the Daily Post’s weekly photo challenge here.

The doors of wisdom are never shut. – Benjamin Franklin

Late post, but better than never! Today’s mystery “what is it?!?” picture is ready for you to guess. Can you tell? Do you know? 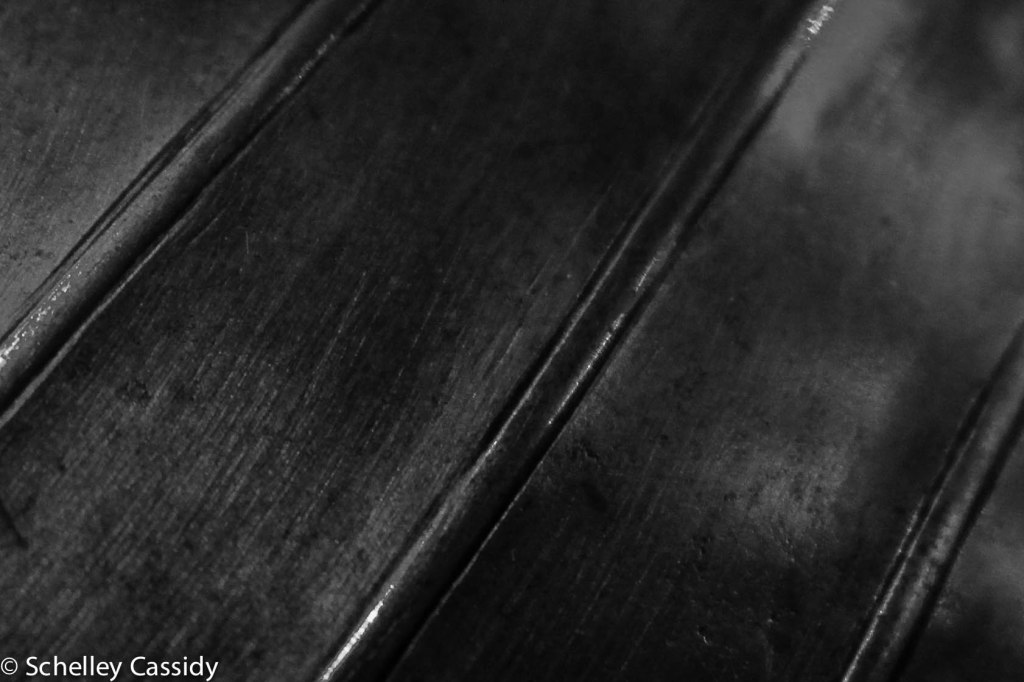 No-one could exactly figure out yesterday’s mystery subject’s identity, although some of you came close, in a roundabout way. Brenda started off the guessing game. “Is it fabric? A curtain maybe?” Neither. “Lampshade? Possibly on the head of a partying dwarf?” Although not a lampshade (nor on a dwarf, partying, LOL), you’re getting warmer. Somewhat. How about an umbrella shade? Wrong way. Window shade? Not a window shade (forget the shade). Is it a hat? Not a hat. “It’s the afterimage I get when I close my eyes after dancing in the sunshine.” Sweet perspective! Rob’s perspective: “Sun reflecting through a curtain…” Another neat perspective, but not that either. Jude commented, “Reading through Brenda’s guesses (she does make me chuckle) could it possibly be a lamp base?” Not a lamp base, but it does have something to do with a lamp. And I enjoy Brenda’s guesses, too! Vastlycurious.com’s perspective: “Crawling through the willow grasses?” Yet another unique perspective, but not that. Jude asks, “Am I having a LIGHT BULB moment?” Well, it does have something to do with a light bulb. Could this be filaments? Not filaments. And that’s where we left off … quite an epic day of guesses!

So what was it?!? What you saw was the reflection of a light’s chandelier on a wall. Pretty neat, eh?

Imagination is everything. It is the preview of life’s coming attractions. – Albert Einstein

Yesterday’s image was the result of being aware of my surroundings, and taking notice! I was preparing my camera ISO and white balance for my daily picture, and while sitting on my back porch, I saw that the screen’s shadow was dancing across the surface of a potted plant. It was a lucky coincidence that I was in that spot during a sunset to capture these images. I’m glad I paid attention!

I’ve learned to keep my perspective tuned to my surroundings; almost always I discover something new, especially those minute, little details that are easily overlooked.

Ready for today’s mystery “what is it?!?” picture? Do you know what it is? 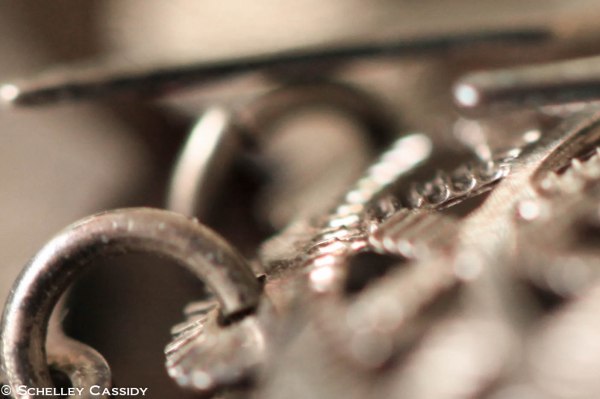 Yesterday’s image was the shadow of the back porch screen and plant leaves, reflected on a ceramic potted plant. It was fun to watch the shadows dance and to change patterns!